The road up the mountains to the views from Artist Point, WA 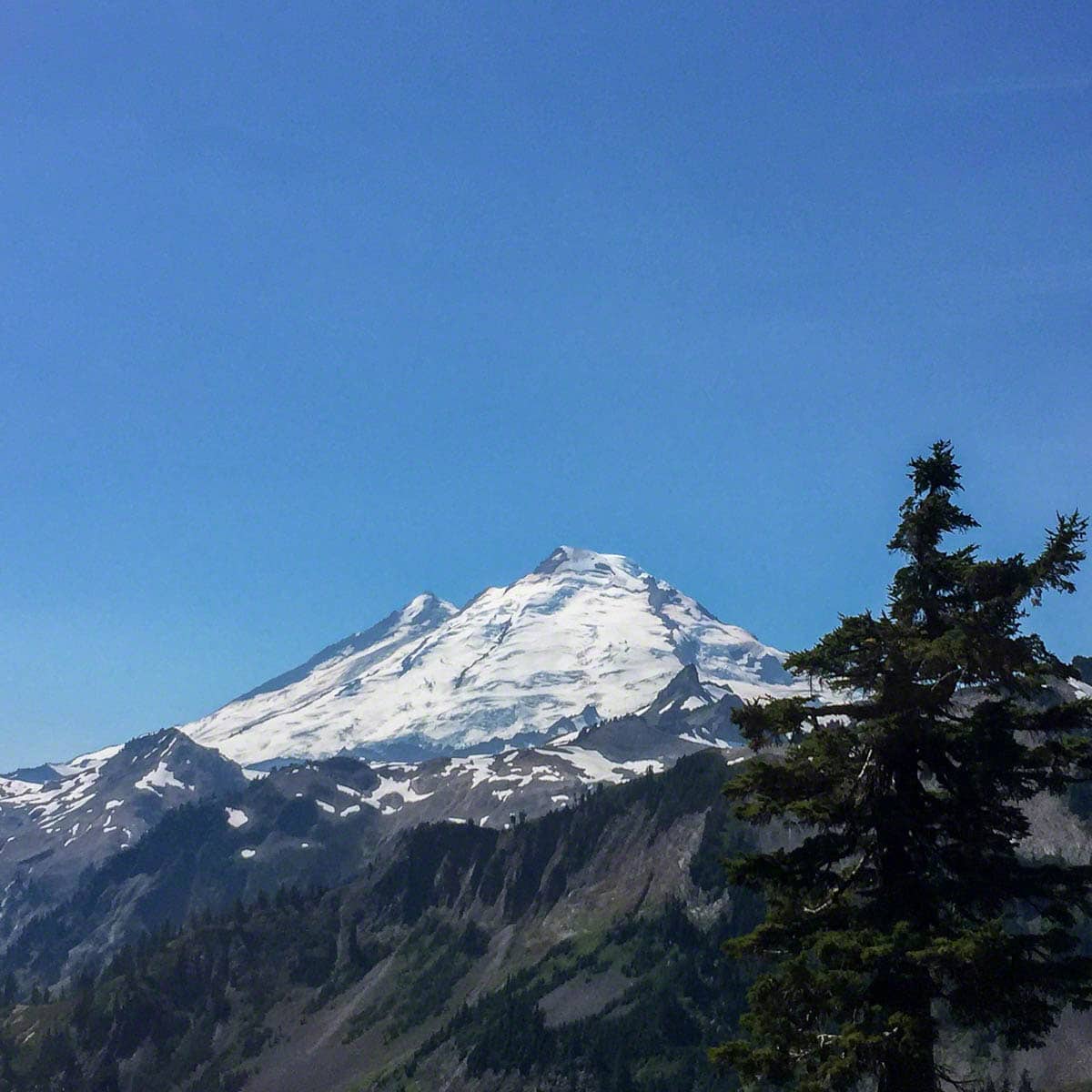 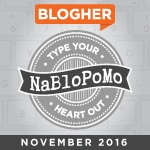 Day #25 of AEDM and NaBloPoMo – and I wished it were the 30th. I am tired. Not (only) because I get up at about 6 am, psst – that is early for me, every day to start the day working on one of my projects before going to work. I just want this month to be over, so I can go about normal business again, meaning not posting each and every day. I am so close to making it to the finish line that I will definitely not be giving up. But you may live with a couple of photos only posts. Not that that is totally new to you or bad, but – I better stop babbling and get on with it as I am already late.

So, today I am going to finish up my mini photo series of the Pacific Northwest. You already saw the beach and driftwood twice (here with webs), the moss&fern and also the Nooksack Falls, the Nooksack River and the Nooksack River on more time, now it is time to get closer to the source of that river. The mountains of the Cascade Range.

Initially we set out to drive up the mountains to get to Artist Point. I had read about it and seen beautiful pictures, so the photographer in me wanted to check it out. The first time we drove up there was two years ago and we didn’t get very far. We didn’t even make it half way up there, because we stopped. We had seen the glassy and green water of the Nooksack River rushing down to the bay and we just had to have a closer look. You know, water has that effect on us, it mesmerizes us and keeps us in its grip.

But it wasn’t only the river. It was also the nature, which is so completely different to what we have here in New Jersey with the hanging moss and fern. All of it was so beautiful that we spent there the entire time we had planned for the trip up to Artist Point. In the end we had to turn around to make it back for dinner at our family reunion.

Fast forward two years later and we gave it another shot, unfortunately not in the same cool car we had rented previously. But this time we made it. While driving up the winding road we immediately recognized the spot we got side tracked last time and – we did not stop. Yay us! We kept on driving up and up and around a corner and another one, it was fun driving and watching the beauty around us. We only stopped once briefly to take a photo of the view down the valley and the river before we continued our drive up.

While driving we did not encounter too many cars. Amazingly there were a few bicycling groups there, too – kudos to them for making up there. When we got to Artist Point though we realized why we hadn’t seen many cars, they all were already here. We were apparently late. Oh well, we enjoyed the drive and we knew we wouldn’t be going for a hike. But we did go for a leisurely stroll around Artist Point and immensely enjoyed the beautiful vistas of Mt. Baker, Mt. Shuksan,Table Mountain and everything in between. It so reminded me of the Swiss Alps in summer. It was gorgeous. I know it would be awesome to go hiking there, maybe another time. For now we simply enjoyed being on top of the mountain. And I hope you will, too. Through my photos.